Can Black People Have Red Hair?

Understanding the science behind our genes is quite interesting. The human body is fascinating when you take time to understand the way it works.

People from all over the world have the opportunity to bond over certain features that are present in their ethnicity. That being said, we often wonder if traits that are not common in a certain ethnicity are possible.

Can Black People Have Red Hair?

Mixing genes make just about anything possible! That’s the beauty in our body’s, they have the ability to create beautiful art. So, yes, black people can have red hair!

While this is not a common thing to see, the science behind our hair color does make this possible. A very small percentage of the world’s population has red hair, those that are black and have red hair are even smaller. Even though you may not personally know a black person with red hair, they’re out there.

While it’s rare for black people to have naturally red hair, you may be used to seeing their hair colored red. Red hair, especially shades that have a darker undertones are known to go well with darker skin. The shades complement each other.

Red hair comes from pheomelanin being present in the hair strand. Typically melanin is what gives hair its color but pheomelanin gives off a red pigment instead.

Another cause of red hair is the genes themselves. The MC1R gene is what causes a red hair trait. Red heads have a mutation in the gene causing the red hair.[1]

This gene is a recessive genetic trait meaning it needs to be present in the parents in order for the child to receive it. This trait is known to skip generations making it even more difficult to have this trait present.

Why Do Black People Generally Have Darker Hair Shades?

The reason darker hair is generally present in black people is once again due to genes. There are dominant and recessive genes present. Recessive genes are more rare and not as common.

Dominant genes are more common and widely available, darker colors fall into this category. Even if a recessive gene is present in someone’s genes, the dominant gene will take over. Eumelanin is more dominant than pheomelanin.

This results in darker hair shades being more commonly seen around the world, not just in specific countries. All ethnicities have darker genes present.

What Ethnicity Has Red Hair?

Typically, those from Northern Europe have the genetics that produce red hair. Red hair is more commonly called ginger hair. This specific color is one of the rarest colors and is found in a very low number of people. Although those from Northern Europe typically have fair skin with this ginger colored hair, when genetics mix or mutate, other ethnicities can also have this beautiful color.

What Is The Most Common Hair Color In America?

Brown is the most common hair color in the United States. This is due to the fact that brown is a dominant color. This also includes a variety of different shades ranging from light to dark. The different amounts of melanin present in a hair strand will affect the overall shade of the hair.

What Is The Rarest Hair Color?

Natural red hair also known as ginger hair is the rarest color hair. It has been said that as little as 2% of the entire world population has this hair color. The reason this hair is so rare is because red hair is a recessive genetic trait. That means both parents need to have the trait somewhere in their genes, even if they personally don’t have red hair.

While it is not the most common thing to find people of color with red hair, it is possible. Depending on your genes you may be in for a surprise.

Red hair is very flattering on darker skin tones making it another reason even if people aren’t naturally red, they decide to color their hair.

Whether you naturally have this beautiful color or decide to artificially add it, you are sure to be happy with the results and watch accordingly. 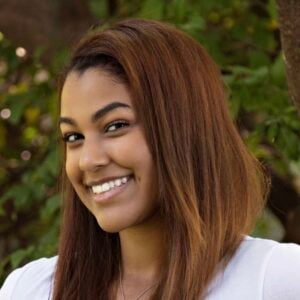 A lover of all things beauty related whose been in the industry for about 5 years. While I'd love to say I'm a self-taught prodigy, I'm actually a licensed cosmetologist who has spent countless hours studying hair. I quickly learned sharing valuable information with like-minded individuals allows everyone to make the right choices when dealing with their hair. As a curly girl myself I love to experiment with different styles on a regular basis. While I do have a busy schedule between work, freelancing, and school; I always seem to find time for my hair. 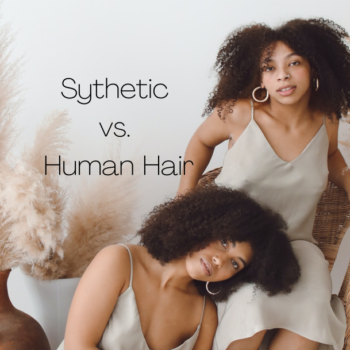 There are many hair options to choose from, but they all come down to 2 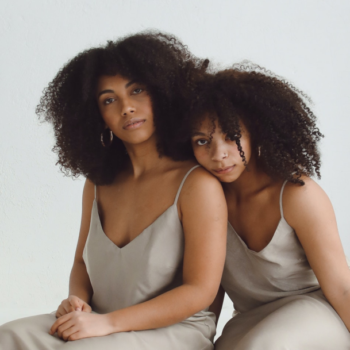 If you’ve had hair extensions. you probably know how expensive they can be. You would 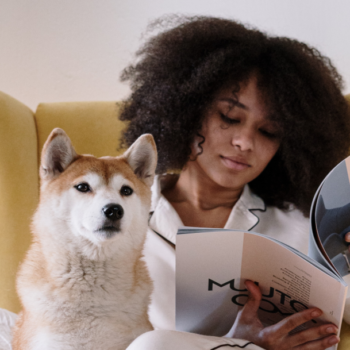 How to Hide Extensions in Very Short Hair 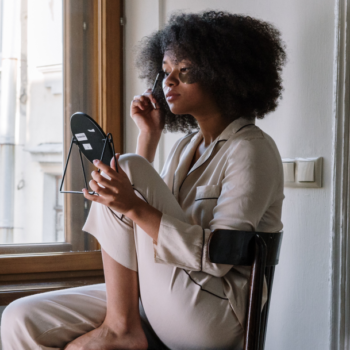 What Hair Extensions Are Least Damaging 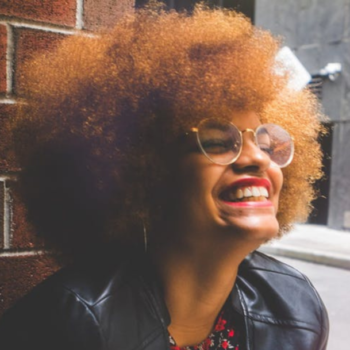 Blow Dry vs Air Dry: Which is Better for Extensions?

I think we can all agree that everyone wants healthy hair. There has been a 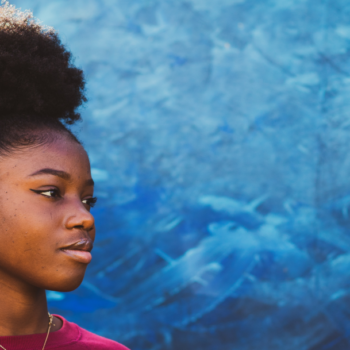 How to Neutralize Red Tones in Hair at Home?